The Lightness of the Future 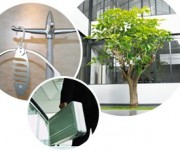 Because we develop products and processes together with our partners. This way we achieve optimum production conditions and product prices ... 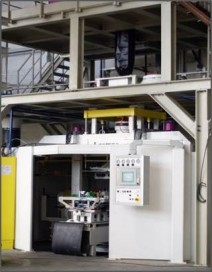 The interior of some castings can in combination with casting technology only be produced with sand cores. Some products have complex shapes that demand the entire core to be assembled from several smaller ones. Sand core, produced according to the ColdBox procedure, is used to make hollow castings, which are produced using gravity tilt casting or low pressure die casting.

The line for core production consists of:

After production cores must dry, thus they are stored in a separate storage for 24h. The air in the storage is heated and circulated to ensure constant conditions (temperature, humidity).